Note: The Windows 10 Update Assistant does not support Education and Enterprise editions.

In this article will show you easy process on how to directly update to the latest version of Windows 10 by using Windows 10 Update Assistant tool. Use Virtual Desktops in Windows 10

To run the Windows 10 Update Assistant you must be login in as an administrator user.

You can see which latest version of Windows your device is currently running. For see this, Click the Start-> Setting-> System -> About. Update to the latest version of Windows 10:

In 15603 at the time of this recording that is the latest preview bill that’s available to windows insiders which I believe if you are on the faster ring it was released on march 20th 2017 the current release that is just available to everybody is 14393.

So this would be upgrading us to the new preview once you have confirmed that this is something you want to do. We are just going to click on the Update Now button at the bottom of this window. Now Getting your update ready and Downloading Windows 10 update. This will take a some times. Please wait few a minutes. 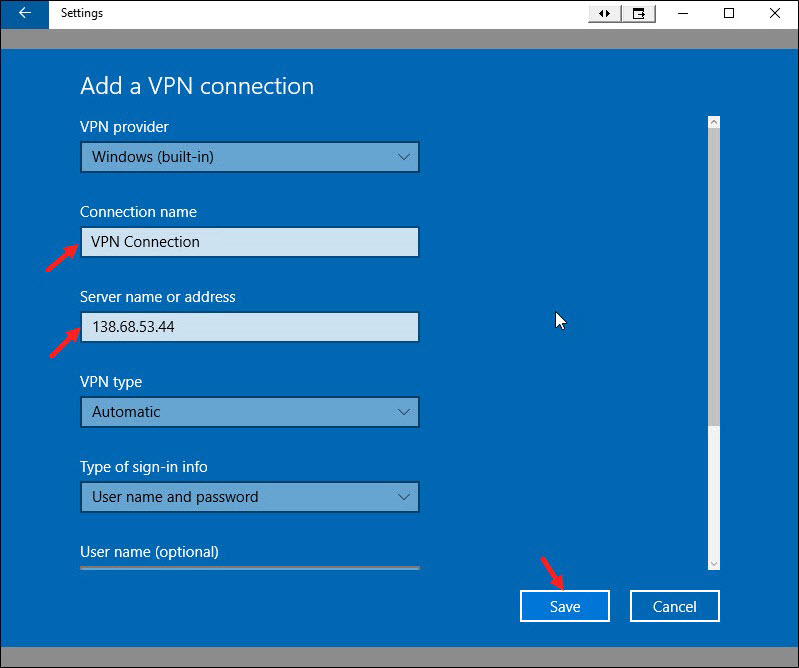 Mazedul - September 4, 2017
1
A VPN, or Virtual Private Network, allows you to make a protected connection with another computer network over the Internet. VPNs can be utilized... 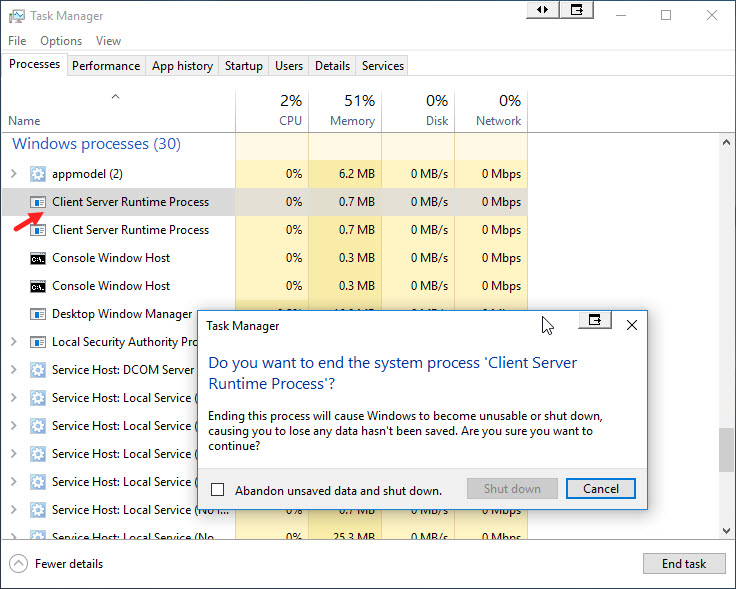