Microsoft Office 2013 is the vast change and Microsoft has made its main product since the introduction of the Ribbon. Microsoft Office 2013, the latest edition of Microsoft’s flagship productivity suite and it is available for all business customers, but won’t go on sale to the customers until the first quarter of 2013.

It first focuses on the desktop and laptop applications, which you will be capable to buy either on their personal or as part of the cloud-connected Office suite.

In another way, Microsoft Office 2013 for the highly touted cloud features, several useful improvements of the new Office desktop applications. 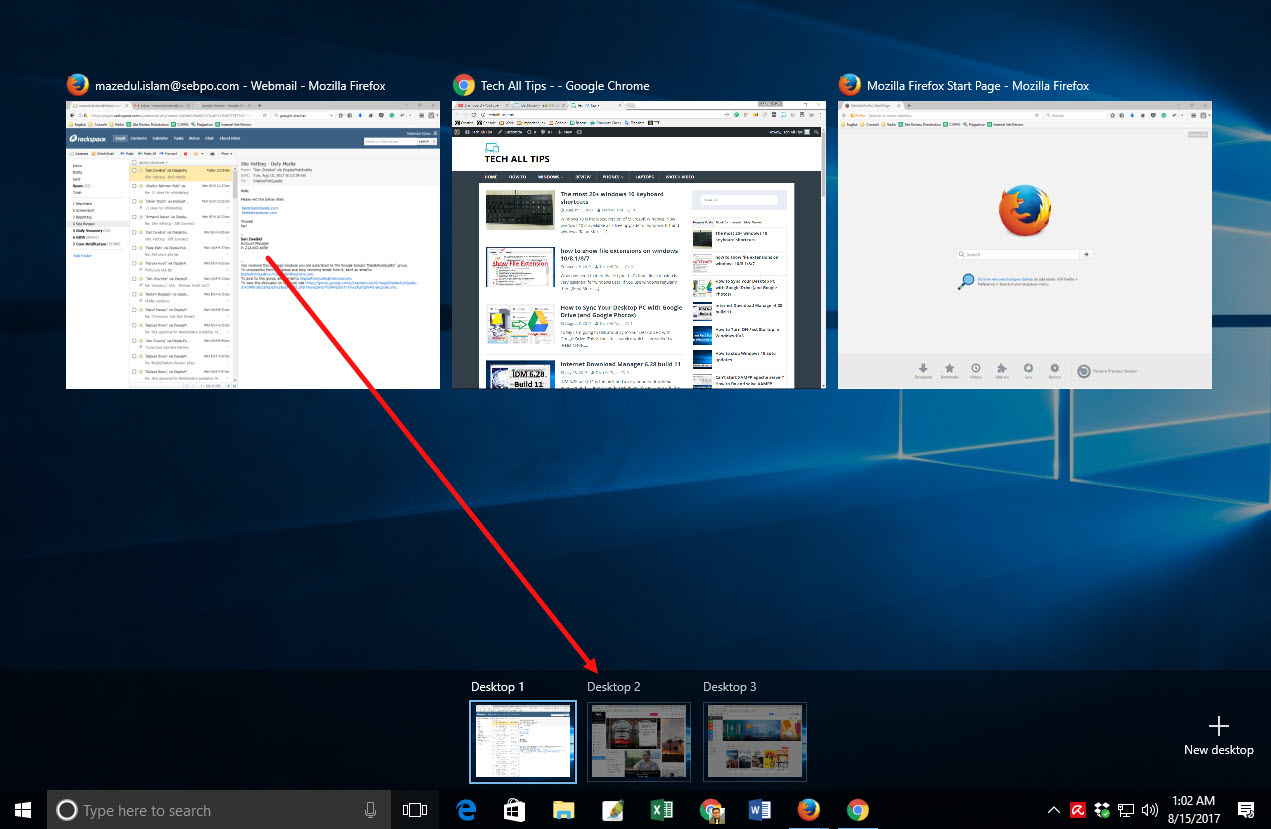 How to Use Virtual Desktops in Windows 10

Mazedul - August 17, 2017
0
The virtual desktop is added as a built in feature in windows 10. If you want to use many apps or many windows browsers...

15 simple, secret Windows tips and tricks designed to save you... 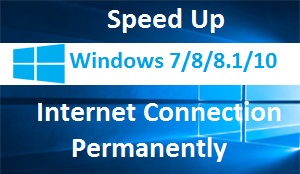 How to Speed Up Internet Connection on Windows 7 / 8...