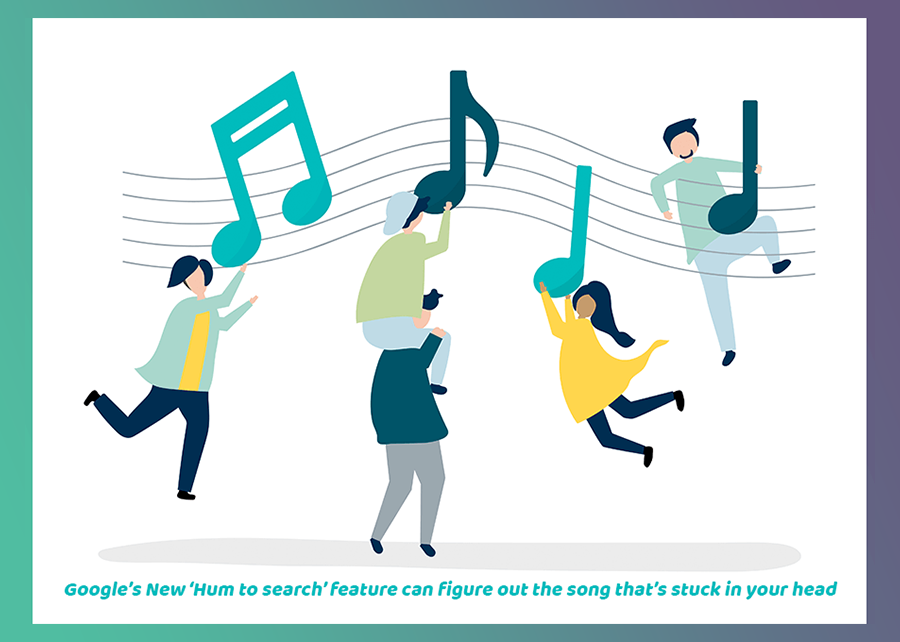 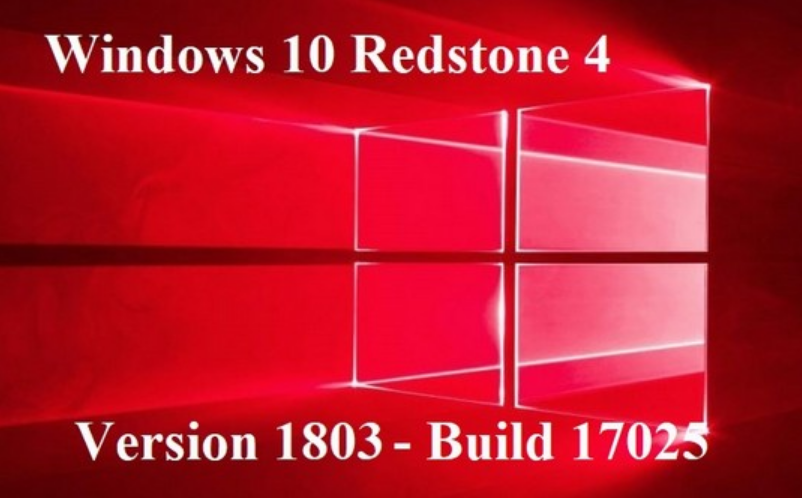 Windows 10’s Redstone 4 is the next significant release set to bring a new wave of features and improvements. Although we’re still months away from the final release, there has been a number of previews unveiling a number of changes coming to the platform. Microsoft has been working on the fifth feature update for Windows […] 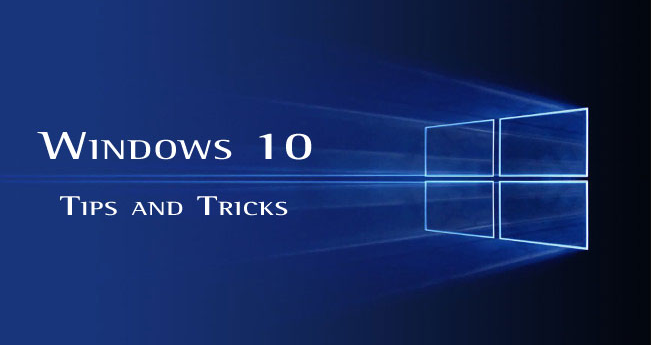 It has just been over two years since Windows 10 — the operating system from Microsoft— was officially launched. And if you look at the technical evolution, Windows has changed in such a manner which is unbelievable. It’s not essential that we know all the tips and tricks that a particular tool has. Just knowing […] 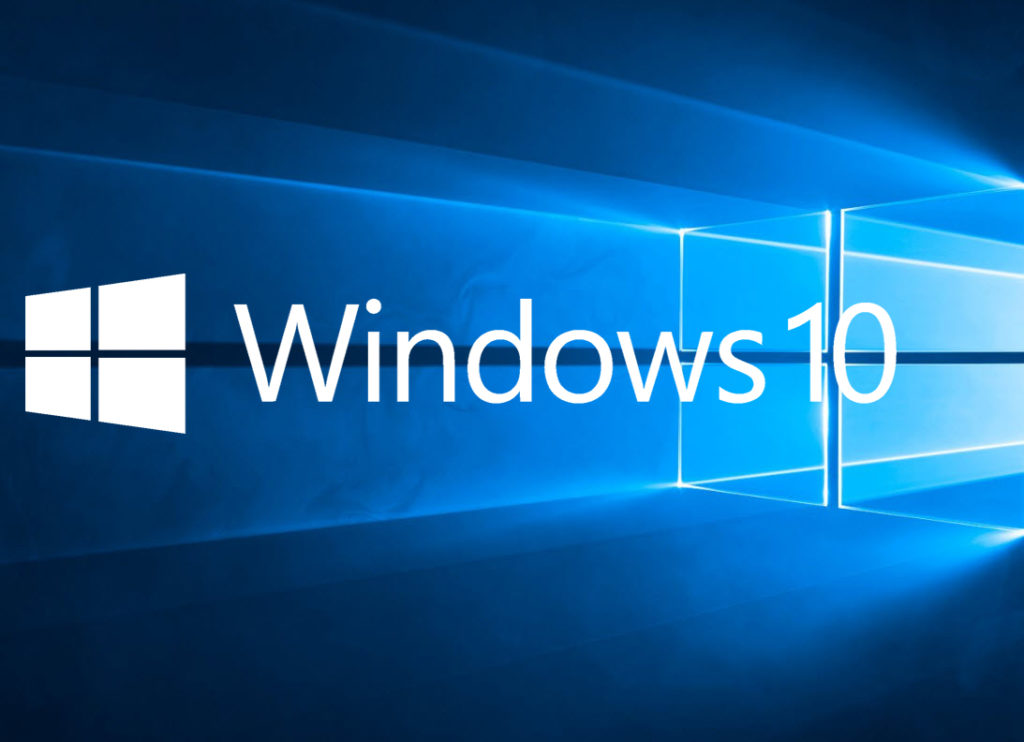 Quick Access is a most updated new feature is Windows 10. Windows 10 have the option by which you can Quick Access view to your File Explorer. At whatever point you open a File Explorer window, you’ll see a list of frequent folders and as the files which you visited recently file. You can remove […]

10 Ways to Open the Command Prompt in Windows 10 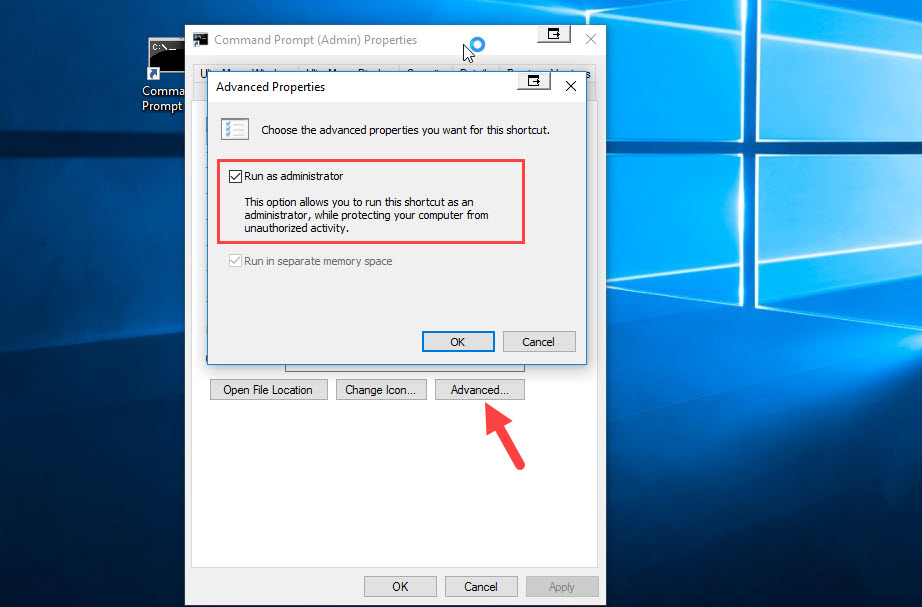 A command prompt is way for writing PC commands in the Command Prompt window. By writing commands at the command prompt, you can perform task on your PC without using the Windows graphical interface. The Command Prompt has been around everlastingly, it’s as yet an incredible asset to have available to you. Today we’re showing […] 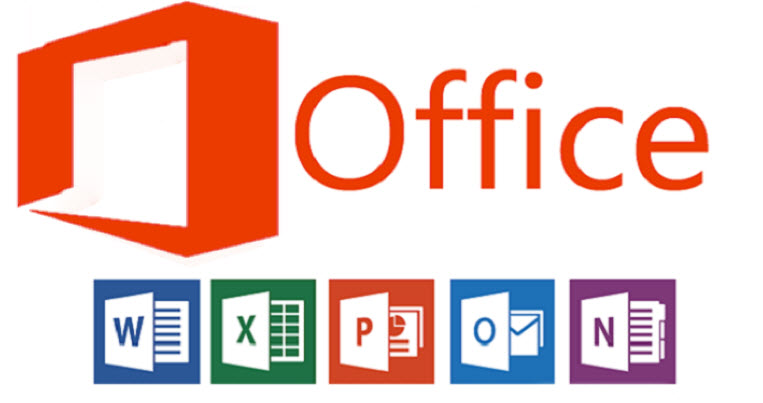